This Isn’t the End, It’s the Beginning

For those of us who have loved ones harmed by the water at Camp Lejeune, the road to seeing the Honoring our PACT Act passed by the Senate has been decades in the making.

While most of the public discussion about it is about burn pits, the Camp Lejeune Justice Act of 2022 is a significant part of it.

Many of us never dreamed we’d see this day.

Learn what the recently signed PACT ACT means for veterans and their loved ones stationed at Camp Lejeune between 1953 and 1987. View Transcript.

Camp Lejeune 101: What the PACT ACT means for Camp Lejeune 101 veterans. On August 10th, 2022, United States President Joe Biden signed the PACT ACT, a bill that offers the most significant increase in critical healthcare and disability benefits to millions of veterans in their families in more than three decades, but what does this bill specifically mean for veterans who are stationed at Camp Lejeune?

Between 1953 and 1987, nearby businesses were dumping hazardous chemicals that made their way into the Camp Lejeune water supply systems. The water contained toxins, such as benzene, perchloroethylene, trichloroethylene, and vinyl chloride, chemicals that can cause cancer, infertility, miscarriages, and other illnesses. Residents and staff were repeatedly exposed to the site’s tap water system, including drinking and bathing in the water.
The PACT Act includes the Camp Lejeune Justice Act, a bipartisan bill that allows veterans and their families who were exposed to the water contamination at Camp Lejeune to file lawsuits and recover compensation for the harm done. If you or your loved ones were exposed to the toxic drinking water at Camp Lejeune, you may be entitled to financial compensation. The Camp Lejeune Claim Center has been helping veterans and their families pursue compensation for their injuries. Call (866)-473-4764 today to request a free case review and see how we can help you to.

It Took an Army of Supporters to Climb This Hill

While the passage of the PACT Act feels like we’ve reached the promised land, it’s not the end of the road. Not by a long shot.

In many cases, the next challenge that stands before us will be waged in courtrooms.

I’ve never been shy about believing that lawyers would fight this next battle in a cold war that many victims won’t even realize is happening. A cold war of medical documentation, death certificates, witness testimony, expert testimony, and the stories of thousands (or millions) of lives broken by the pain and suffering of their loved ones.

Just because the military has allowed us to file claims doesn’t mean that they are going to just hand out funds to the hurting families.

It will take a different type of warrior to fight this next battle. Don’t forget to file your free claim and have it reviewed by a top VA-Accredited Camp Lejeune law firm. 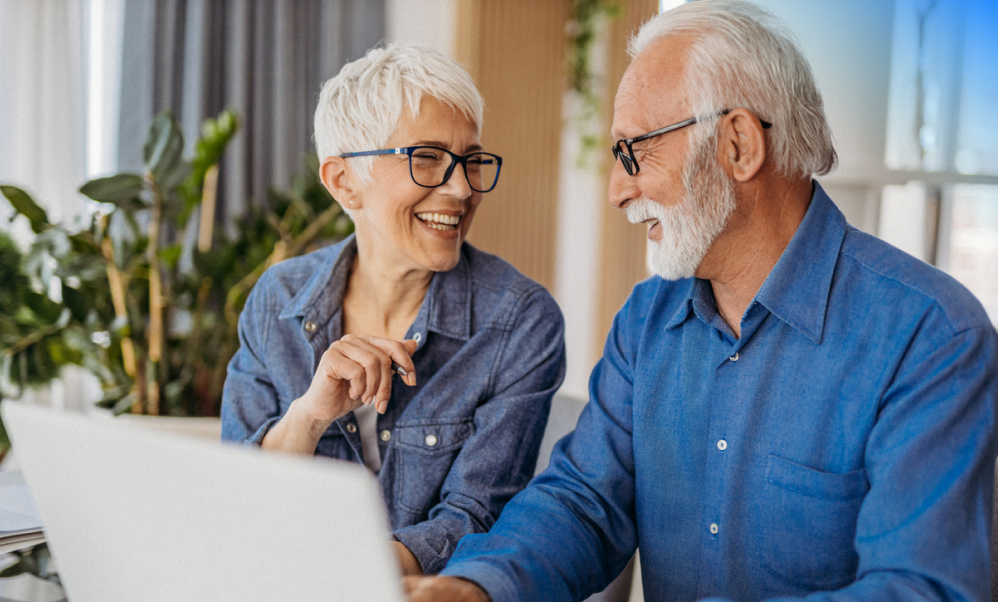 The Camp Lejeune Claims Center was founded by health advocate Chris Carberg, whose father, USMC John Carberg, died from bladder cancer connected to Camp Lejeune Water Contamination. We exist to help military veterans harmed by the contaminated water at Camp Lejeune to get the financial compensation they deserve. We're ready to help you — at no out-of-pocket cost to you or your family.